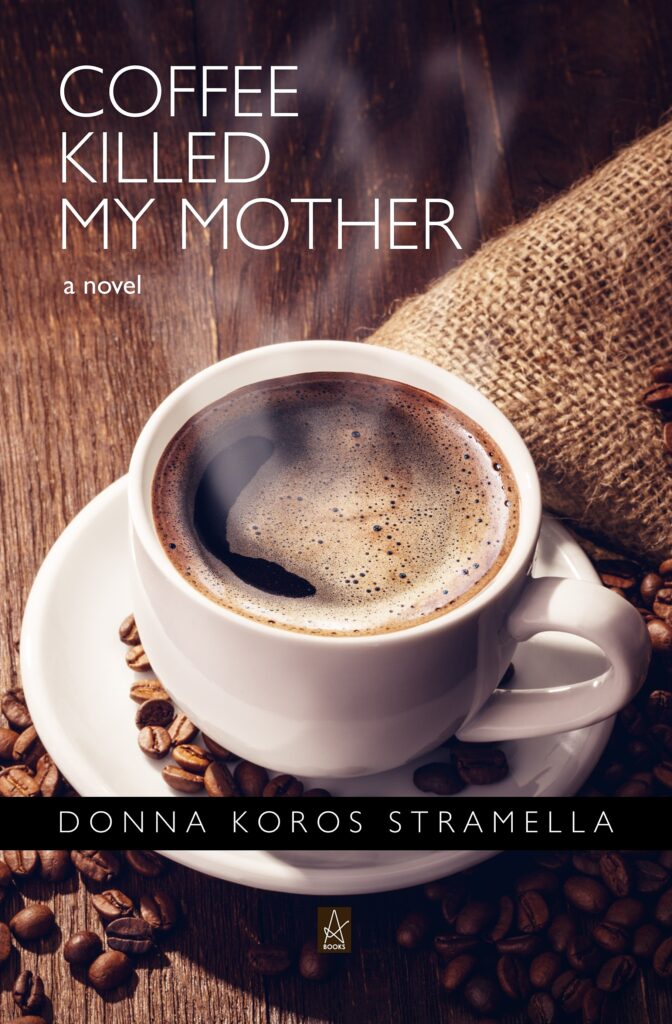 Anna Lee is an anxious 17-year-old whose life is stuck, largely because of her strained relationship with her mother Jacqueline, a quirky recovering alcoholic who is now addicted to coffee. The two take off on a trip to explore independent coffee shops along the east coast, but Jacqueline’s real agenda is an opportunity to reveal a series of disturbing family secrets to Anna Lee--a twin that died in utero, a fatal drunk driving accident, an abusive parent, and her mother's betrayal of a woman Anna Lee holds dear.

Donna Koros Stramella is a writer from Maryland whose fiction and nonfiction pieces have been published in Adelaide Literary Magazine, Scarlet Leaf Review, Columbia Magazine, and the Baltimore Sun. She is a previous award-winning journalist and video writer-producer. A graduate of the University of Tampa MFA in Creative Writing, she authored Coffee Killed My Mother and is currently working on a second novel. When not writing, she enjoys hiking and listing to live music–especially one of her husband’s bands. She credits her grade school teacher, Sister Madeline Cecilia with discovering (and inspiring) her writing abilities. 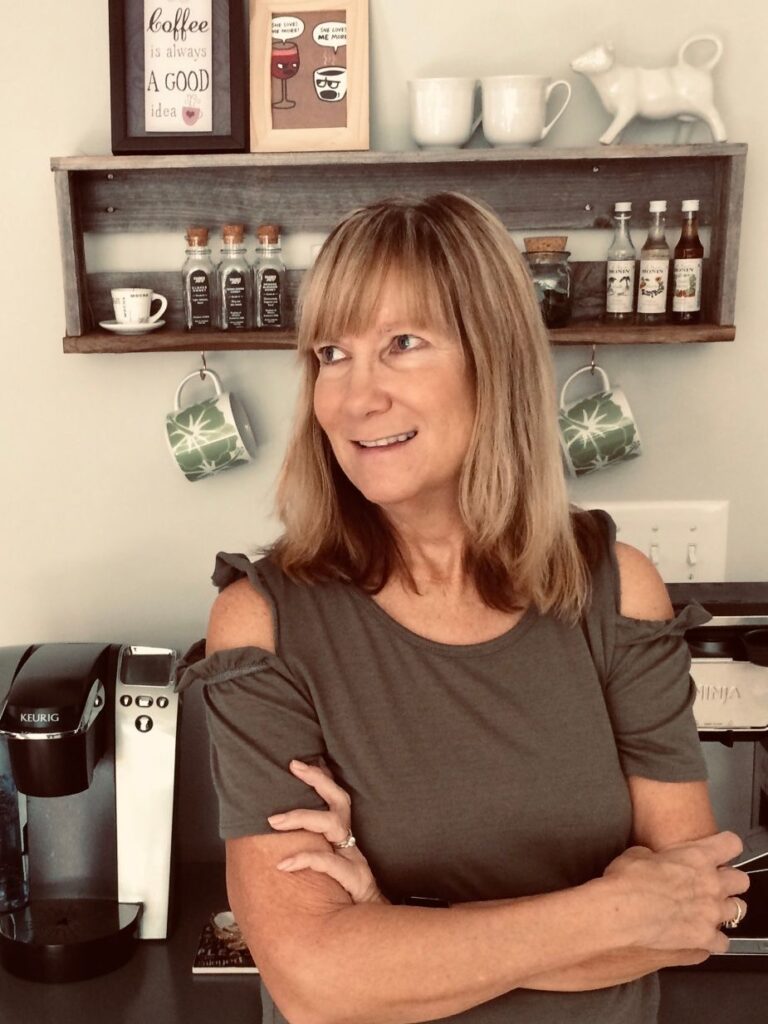 “…will have you reflecting back on your own life.”

“…speaks to the fragility of the mother-daughter bond and is laugh-out-loud funny.”

“It captures both the human struggle, and the joy that rises us up from suffering.”

“The effects of addiction woven into a beautiful mother daughter love story.”

“Succeeds in creating a thoroughly engrossing study in recovery that is more realistic, immediate, and unlike most competing tales of family alcoholism and relationships.”

“This is more than a road-trip book. It is also a story of understanding, perspective, forgiveness, and tolerance.”